This year more than 1600 pupils from 70 countries participated in the finals of the most prestigious Science and Engeneering Fair for pupils with the prize fund of 4 million dollars. Belarus was represented by the winners of the national contest Belarus Science and Engineering Fair 2013 organized with the support of the Hi-Tech Park.

Alcoa Foundation is a global leader in production of primary aluminum and aluminum goods, one of the largest corporate foundations in the U.S., focusing on environment, education and raising tomorrows leaders.

American Intellectual Property Law Association (AIPLA) is a national bar association constituted primarily of lawyers involved in the practice of patent and other fields of law affecting intellectual property. Founded in 1897.

American Mathematical Society is an association of professional mathematicians. Founded in 1888, it furthers the development of teaching and research in mathematics. 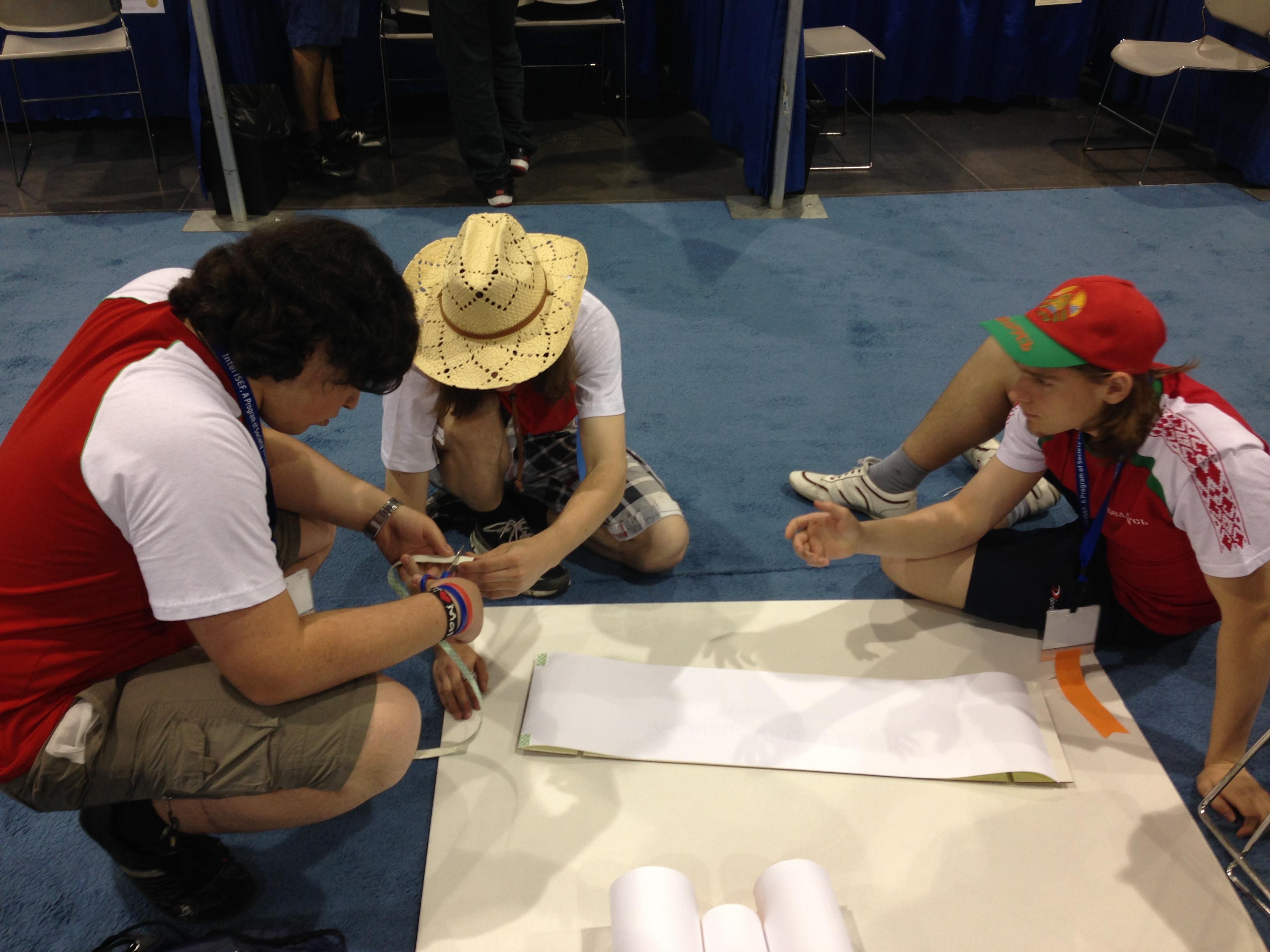 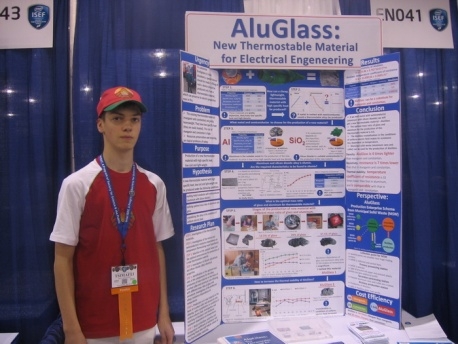 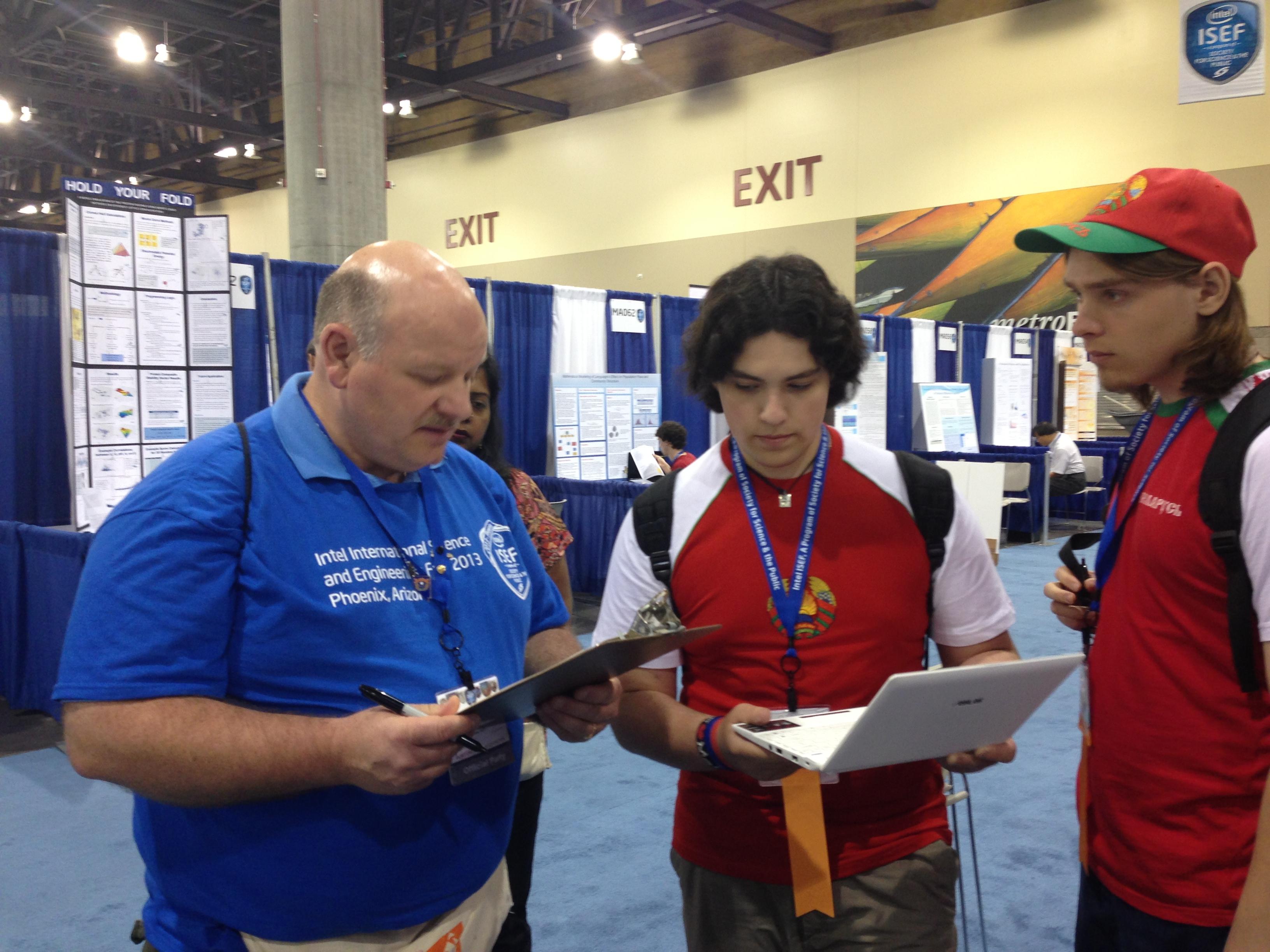 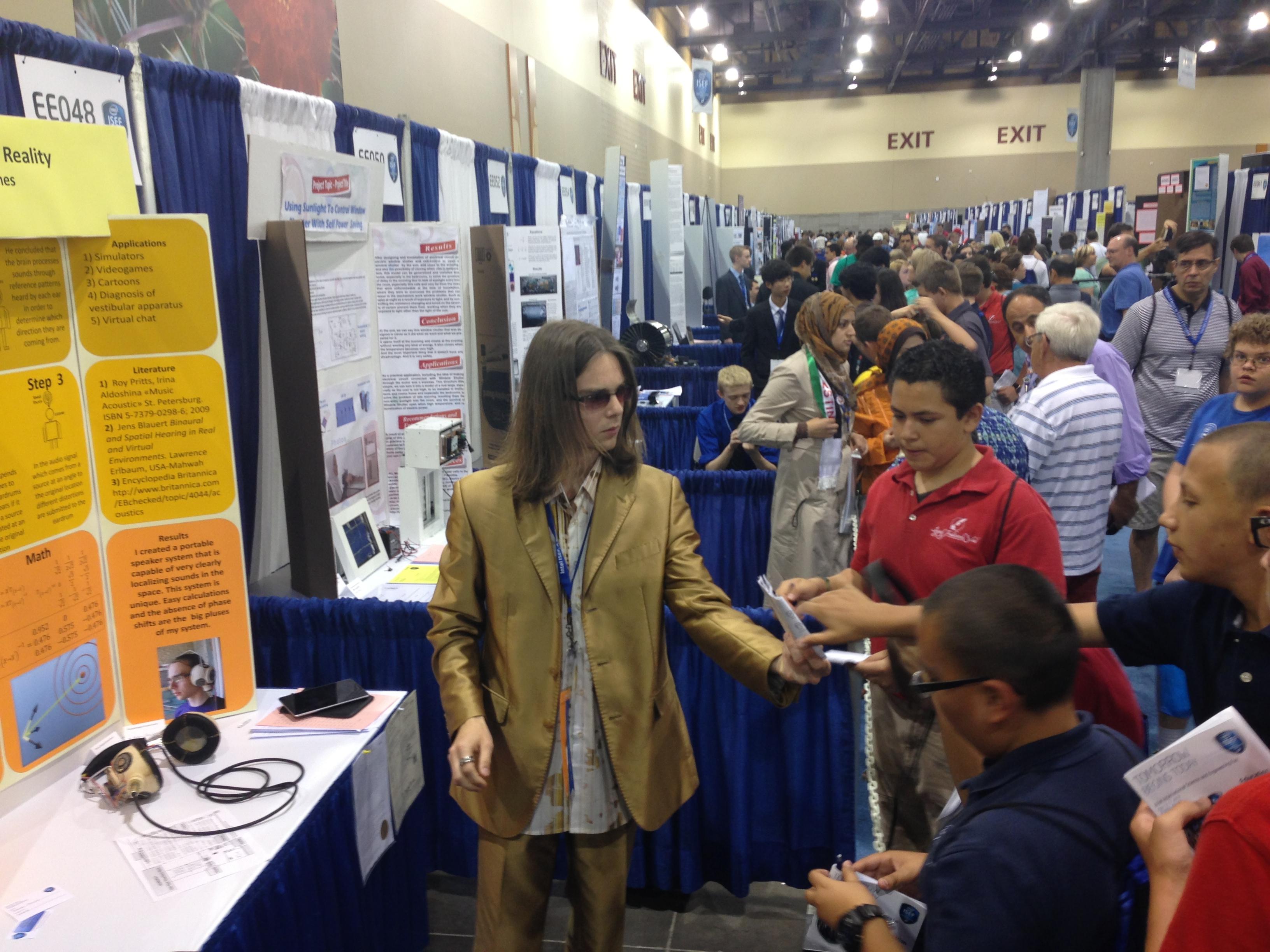 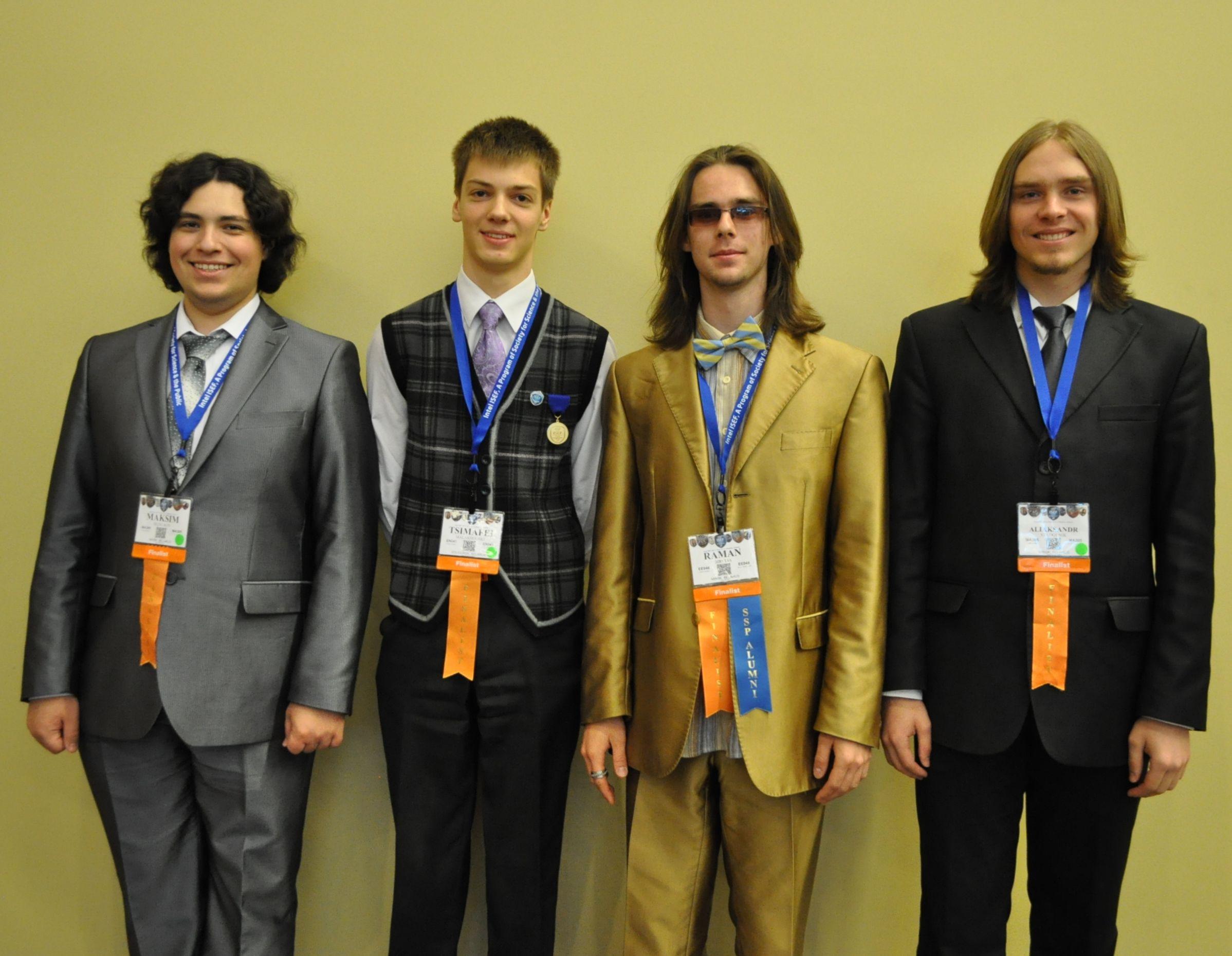