Scratch Day is an international event that is celebrated all over the world on May 15. This holiday emerged in 2007, when the platform of a new programming language, created in the Massachusetts Institute of Technology, became public. Since then, more than 55 million users have registered on the scratch.mit.edu portal.

Belarus actively joined the Scratch Day celebration, which was held online this year. The Hi-Tech Park and the Ministry of education decided to organize «Scratch Week in Belarus».

During 5 days, the secondary school students from all over the country demonstrated their programming talents. The participants completed various online assignments. 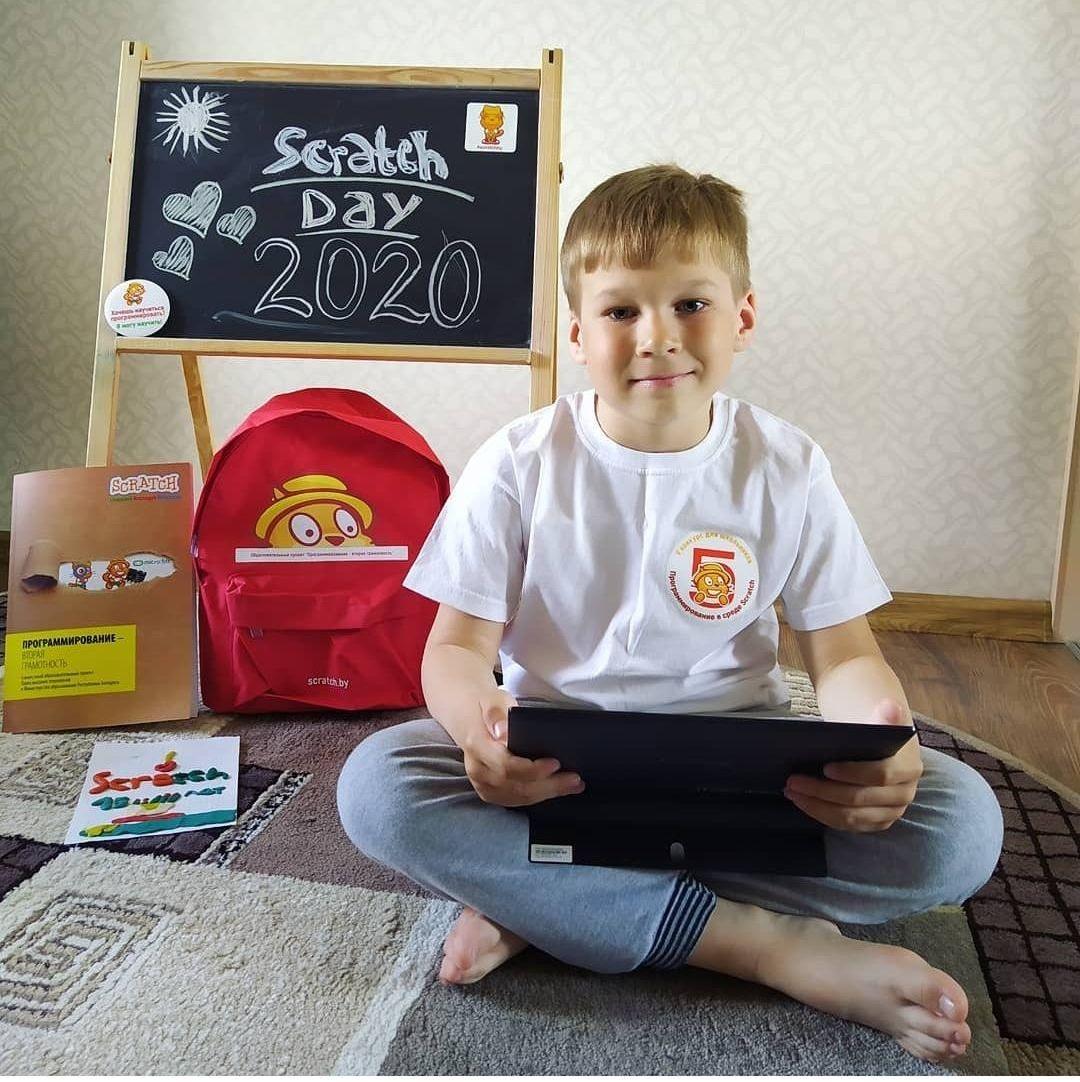 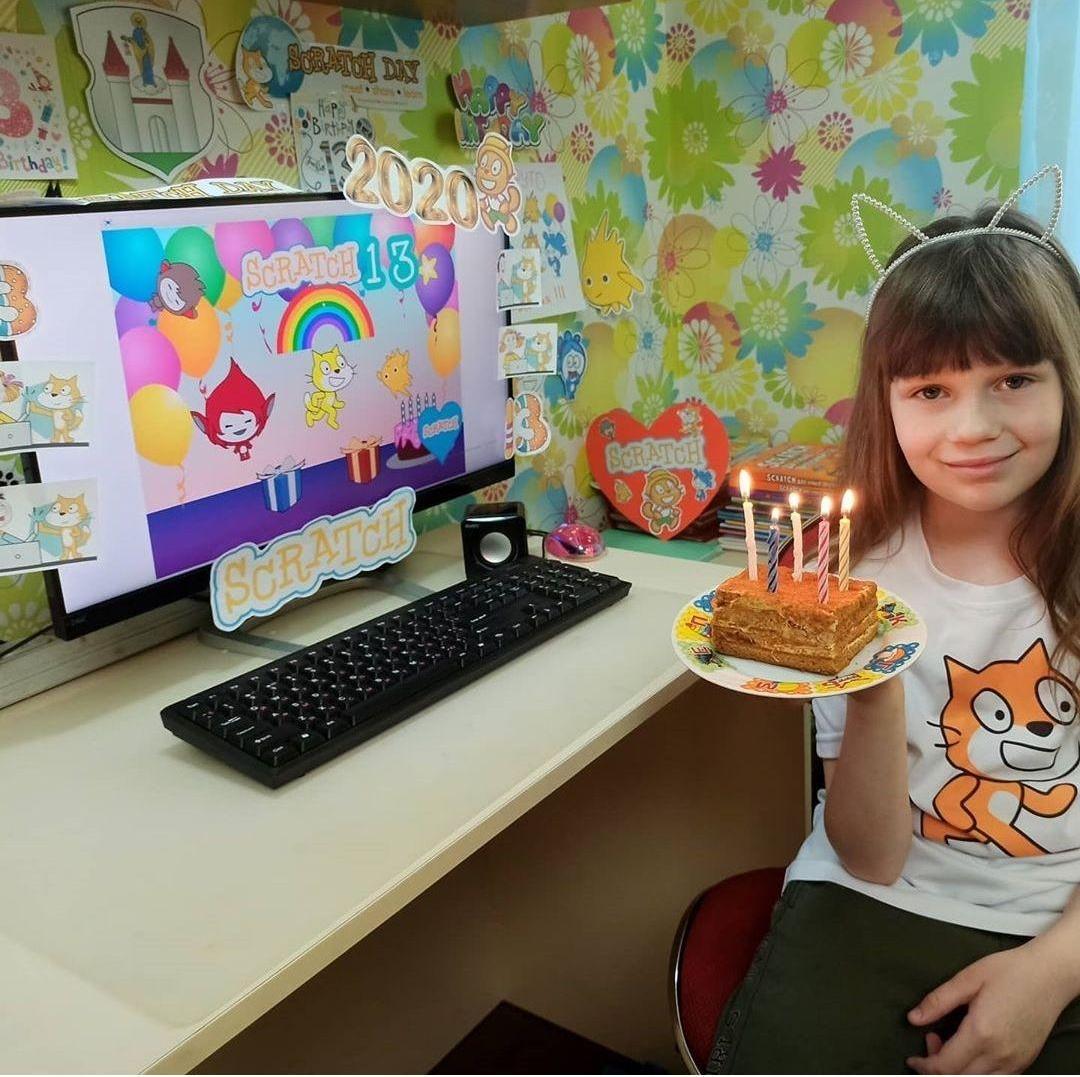 «We have prepared a rich program for children: contest «Happy Birthday, Scratch!», AR Scratch marathon, hackathon for young developers, as well as online testers’ battle. Such events are held for the first time in our country, young scratchers demonstrate great interest. As the result, over 2 thousand children became active participants» - said Alexander Martinkevich, the Deputy Director of Hi-Tech Park.

According to the results of each contest, the jury selected TOP 10. They were awarded Senior Scratcher title. All the children received electronic participant certificates, and the winners in each nomination got diplomas.

On May 15, «The Scratch Week in Belarus» ended with the International Scratch Olympiad. It gathered about 6.5 thousand secondary school students from Belarus, Russia, Ukraine and Kazakhstan. 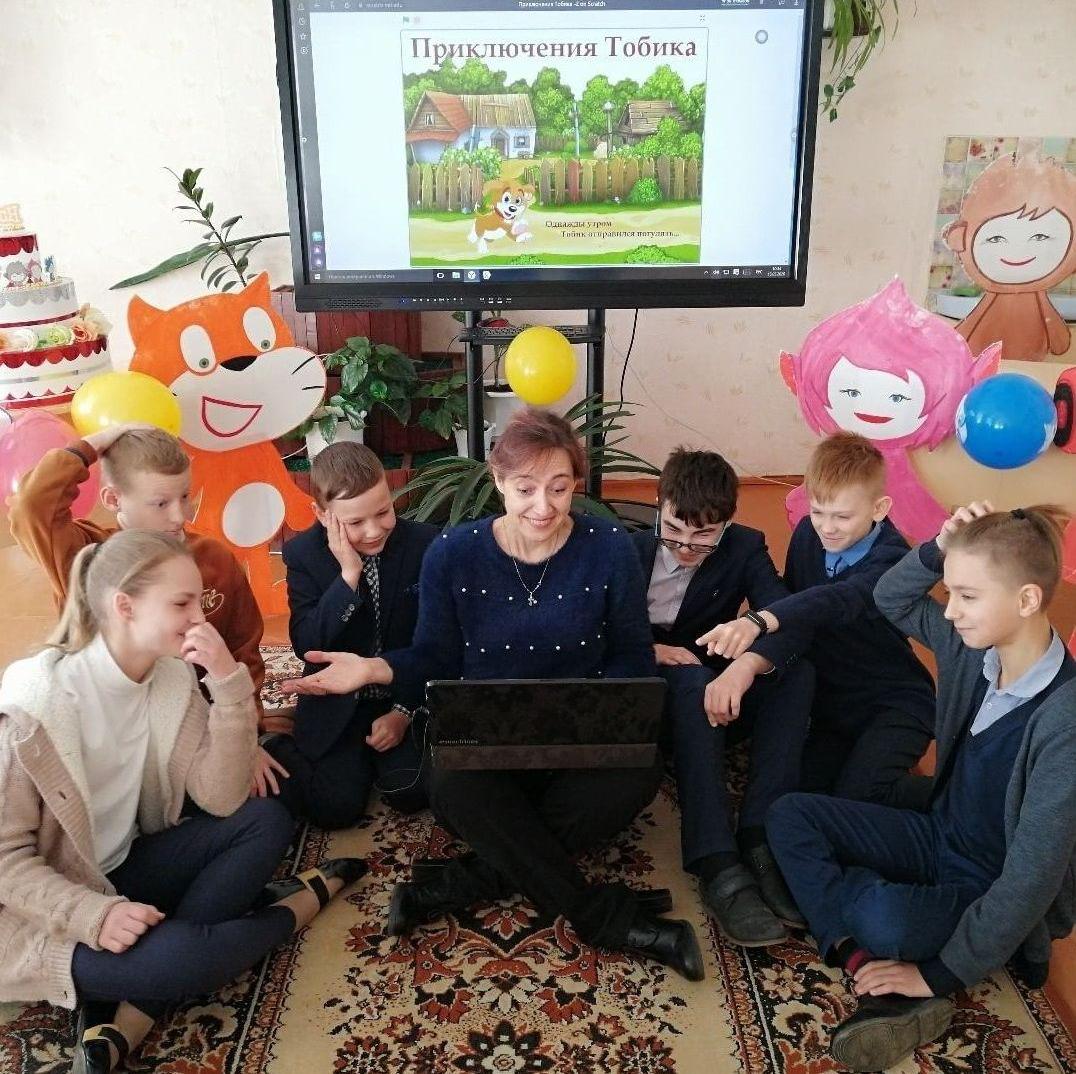 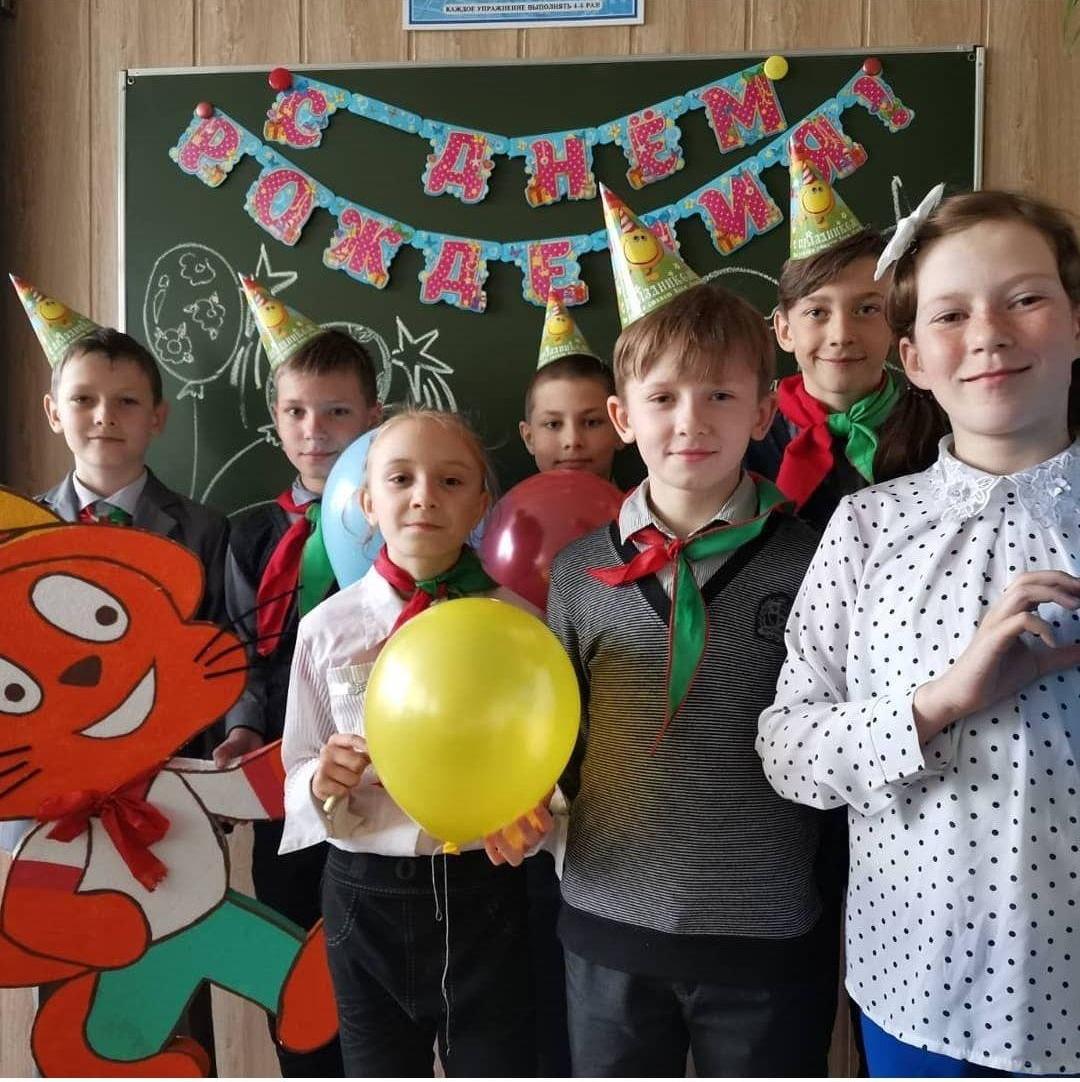 «We asked 10 questions, they were challenging and required attentiveness. Only 2 thousand students reached the final. We are glad that Belarusian scratchers are in every nomination, in every age group. A lot of children learn programming language not only in large cities, but also in the rural areas. Among the nominees there are a lot of representatives from Vitebsk, Mogilev and Minsk regions. And firstly I would like to thank the teams of these regions for their preparation and participation» - said Alexander Martinkevich.

The detailed information of can be found on the official telegram channel Scratch in Belarus, as well as on the website scratch.by